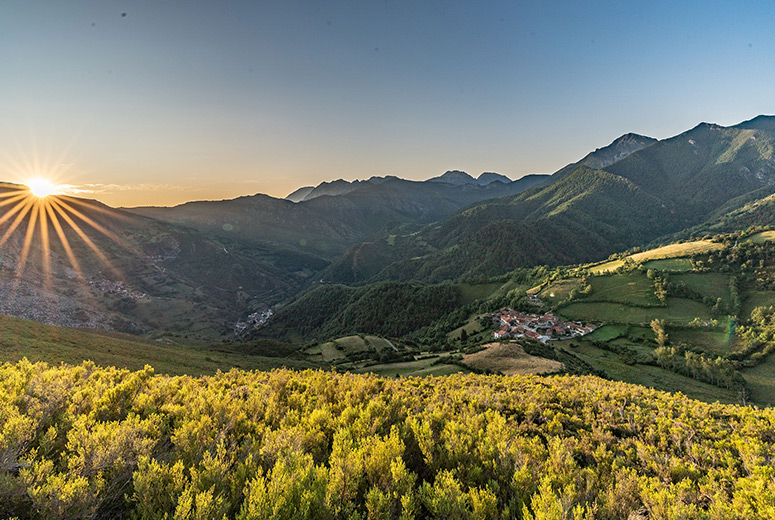 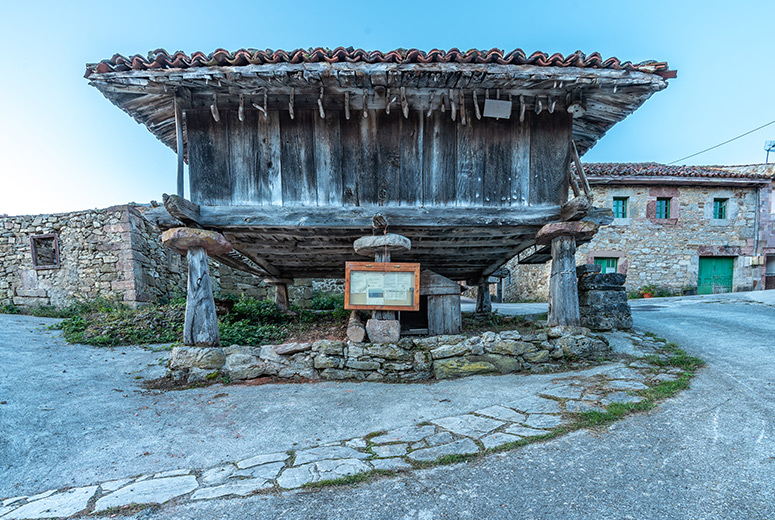 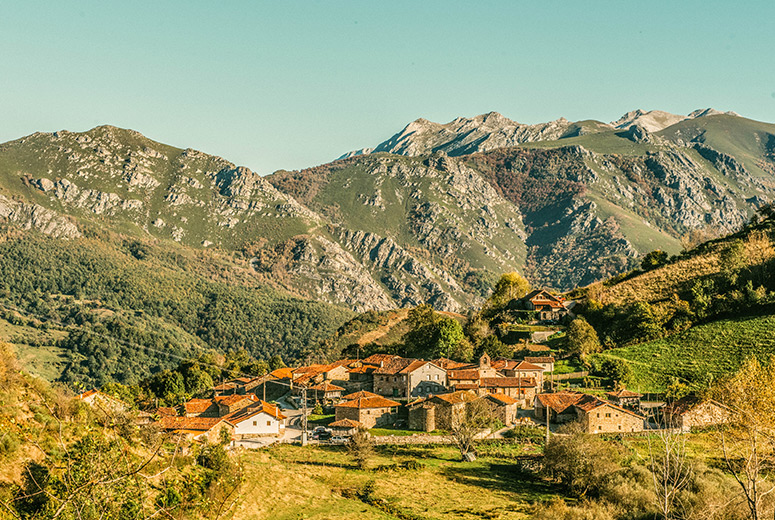 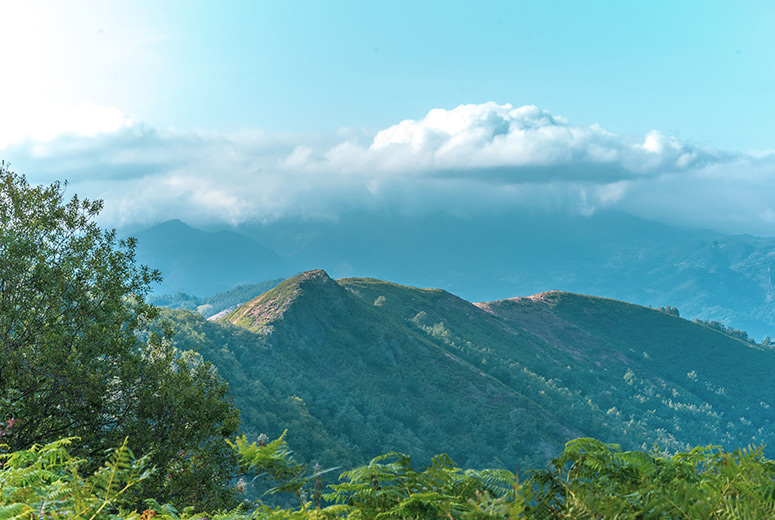 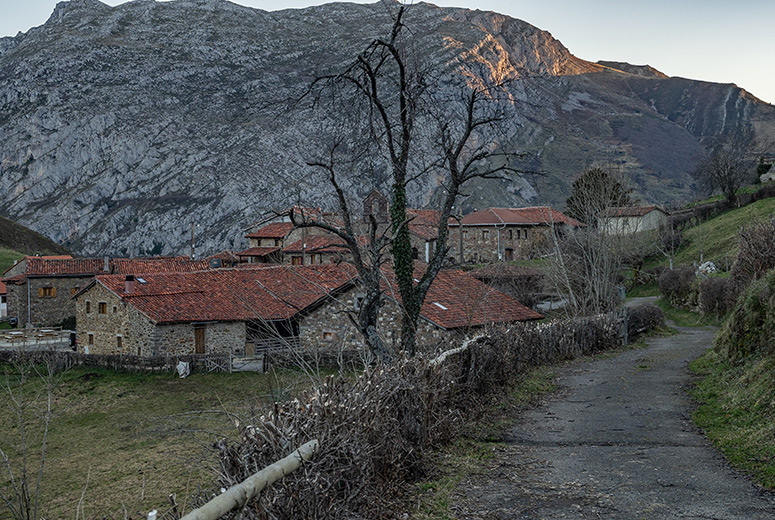 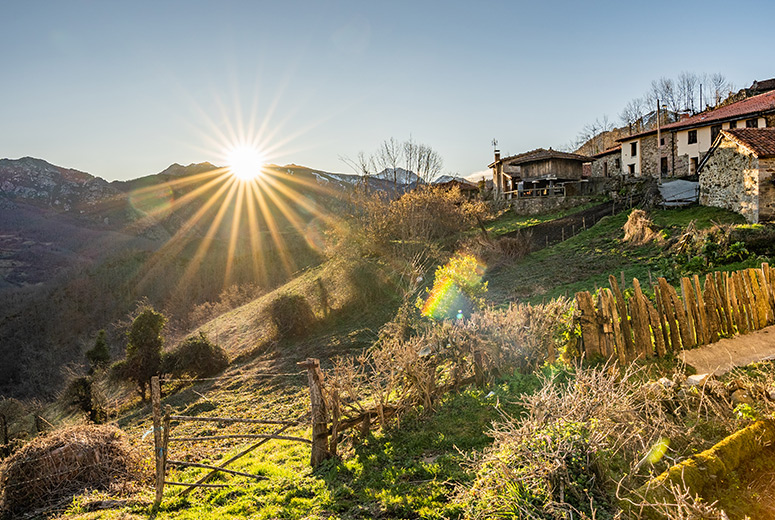 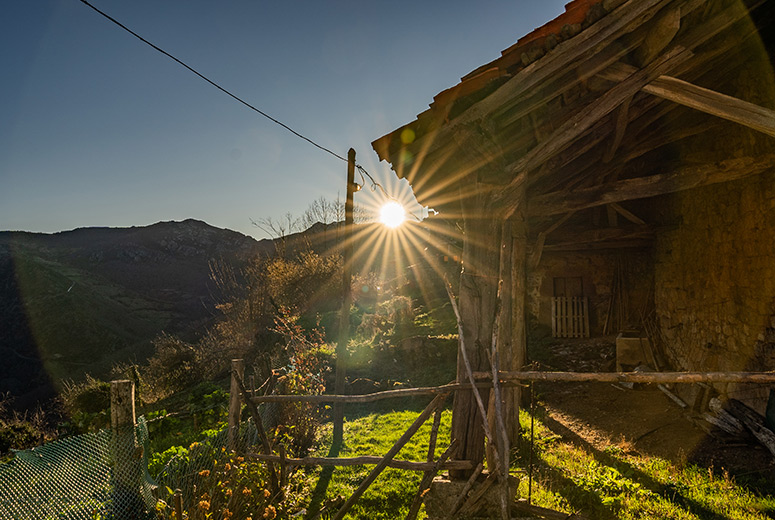 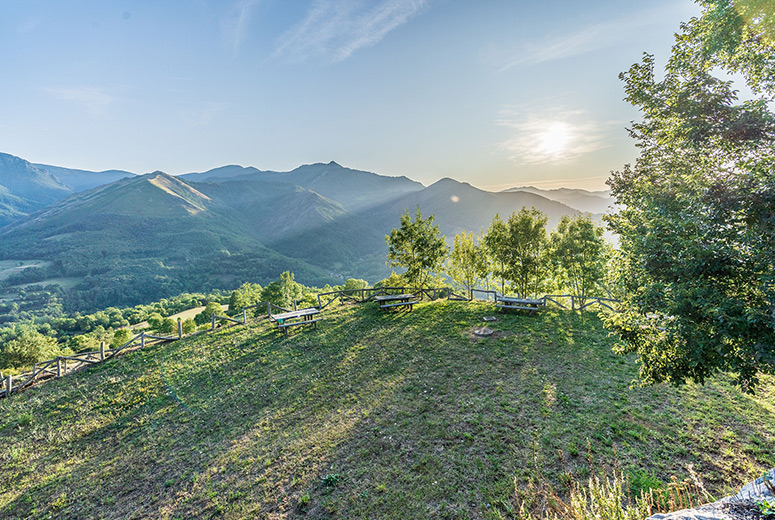 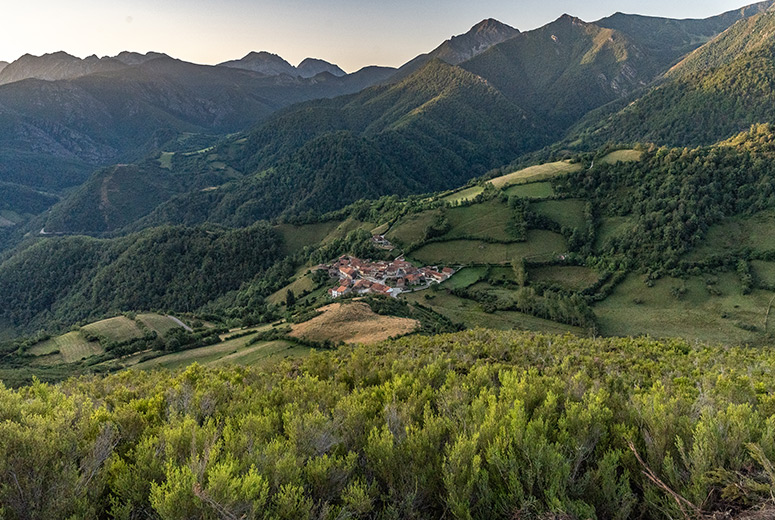 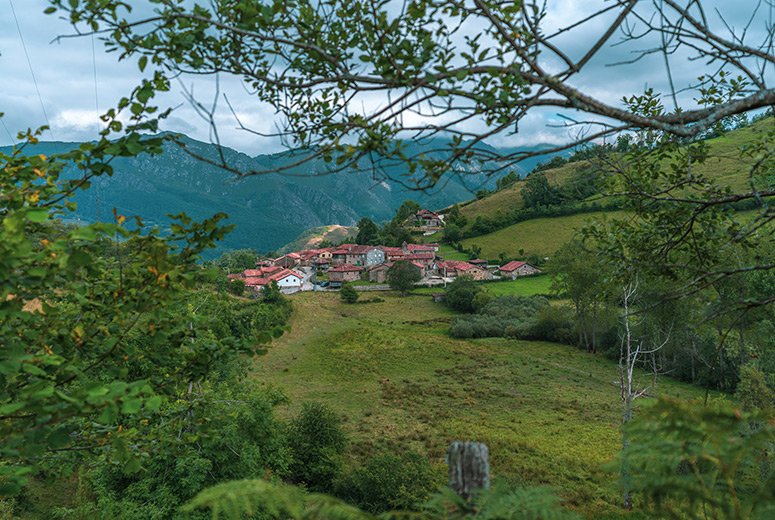 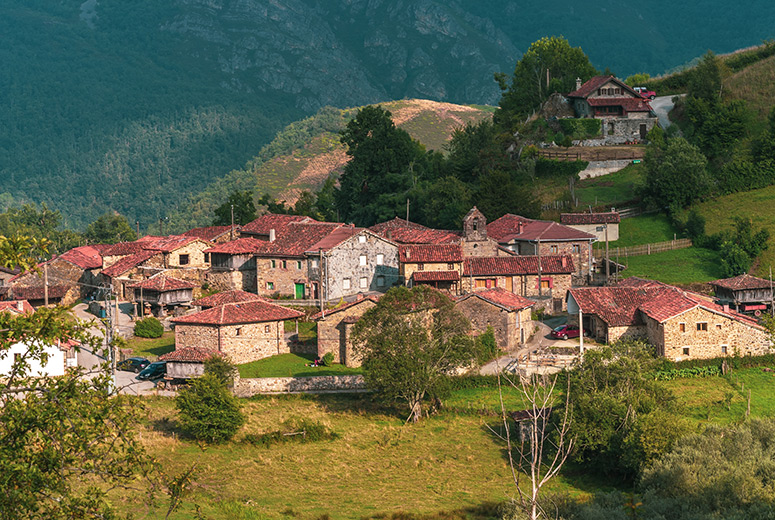 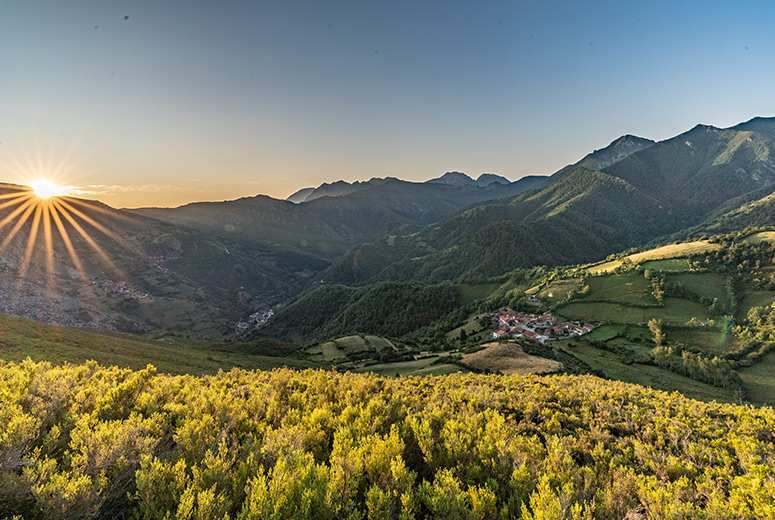 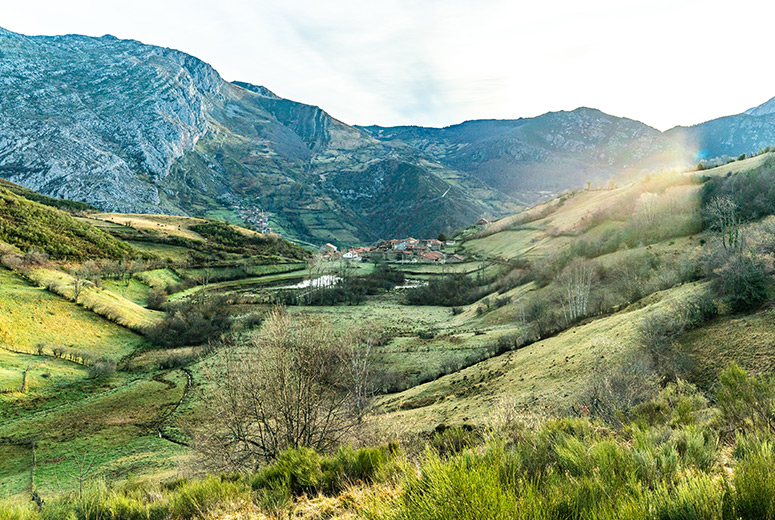 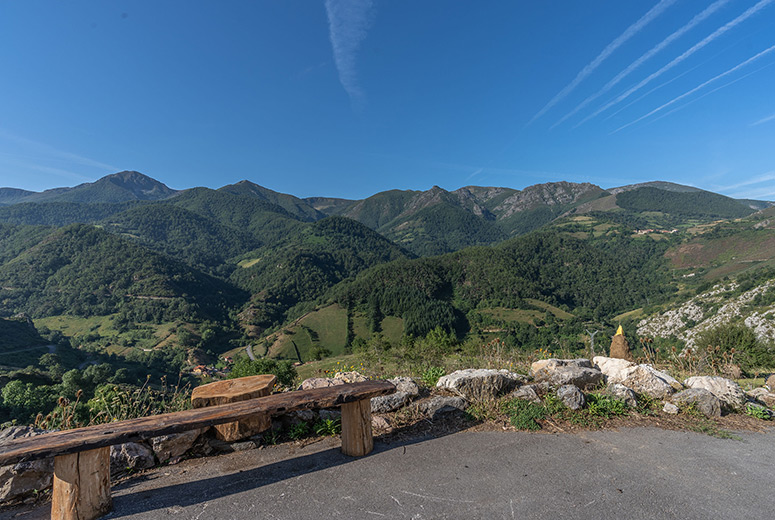 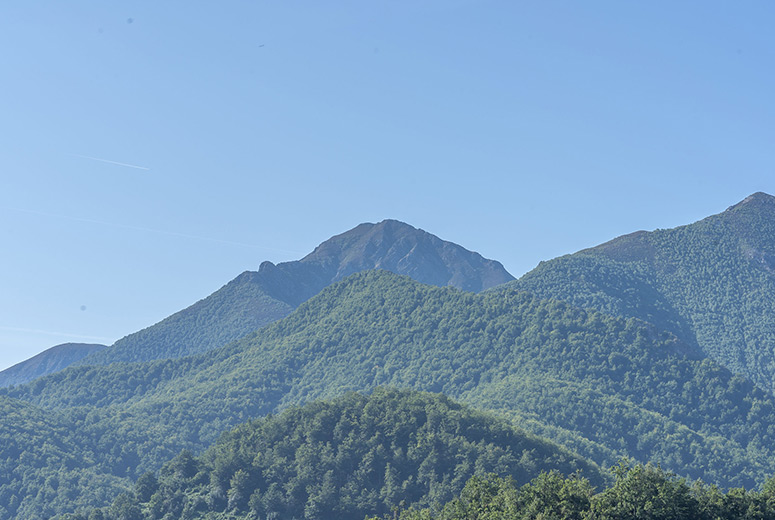 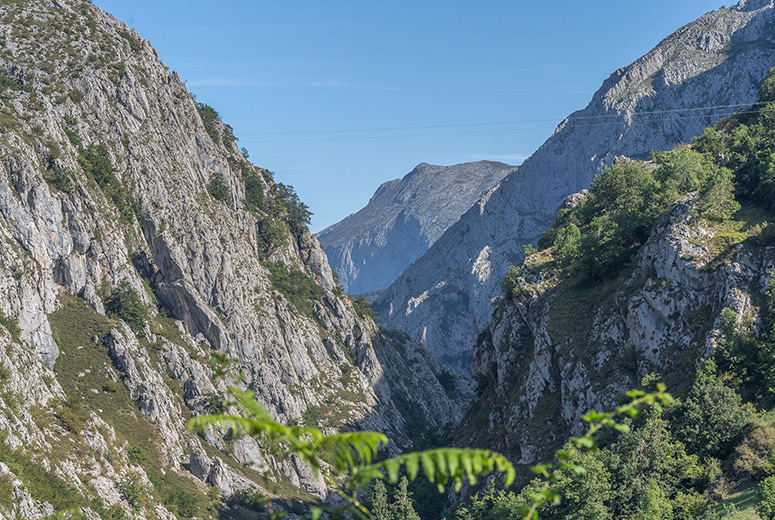 GALERIA-VARIAS-9
Routes
About us
Learn about the project

La Focella is located in a wonderful natural environment, the Las Ubiñas-La Mesa Nature Park, Biosphere Reserve and Natura 2000 Network, which covers an area of 451 km2 and extends through the municipalities of Teverga, Quirós and Lena.

It is a beautiful territory of strong contrasts and deep valleys, dotted with small villages and extensive beech forests, the most representative tree of the park, as well as oaks, yew, ash, maple and alder trees. It has numerous species of protected flora, and an abundance of fauna, in particular the bear, wolf, wild boar, roe deer, deer, chamois, fox, marten, civet, wild cat and the Iberian desman. And a variety of bird species, from the golden eagle, Cantabrian capercaillie, middle spotted woodpecker, black woodpecker, wallcreeper and the grey partridge, to the griffon vulture, goshawk and peregrine falcon

It is also a unique location to enjoy the mountains: the Peña Ubiña massif, the second highest in Asturias after the Picos de Europa, with altitudes of over 2400 m, the Cordal de La Mesa and the Sierra de Sobia.

It is home to the majestic gorge of karstic origin, formed by the river Val de Sampedro, which runs from the town of Fresnedo to Páramo, where we find the Cueva Huerta, declared a natural monument.

Other unique places of interest are the natural monument of the Ports of Marabio, an extensive mountain pasture, and the magical beech forest of Monte Grande.

Teverga is a municipality where you can enjoy every path, forest, mountain, route ... be at one with nature, the fresh air and peace of a territory that is lived and preserved respectfully, and away from the crowds.

Sign up for our Newsletter and keep up to date with all the latest news from Terra Asturias. También puedes seguirnos en redes sociales.

Sign up for our Newsletter and keep up to date with all the latest news from Terra Asturias. También puedes seguirnos en redes sociales.